Dorte Dahlin is a visual artist.
She was born in Denmark 1955 and she lives and works in Copenhagen.

Dorte Dahlin is the founder and a coordinator of the international network Nomad Academy (1999 -).
She was educated at The Royal Danish Academy of Fine Arts in Copenhagen 1978-82. Dorte Dahlin was one of the central artists in the breakthrough of the Wild Painting in Denmark. Her works are represented at many Danish art museums and in private collections. Since the early 1990's she has worked with site-specific art in the public space and has, among other things, performed Monument & Staircase in Hirtshals in collaboration with professor, sculptor Mogens Møller. She curated in 1999-2000 the great cultural project Overlaps. North-Southeast at Sharjah Art Museum, UAE. The project formed the background of an official cultural exchange between Denmark and Sharjah (2001-2010), which among other realized projects explored the idea of an Arabic Cultural Institute in Copenhagen 2001 and in 2015 a Nomad Academy Summer-Winter School, a collaboration with architect-urbanist Henrik Valeur which were to be executed in Greenland/Arabian Peninsula.
For more information about projects see Nomad Academy. 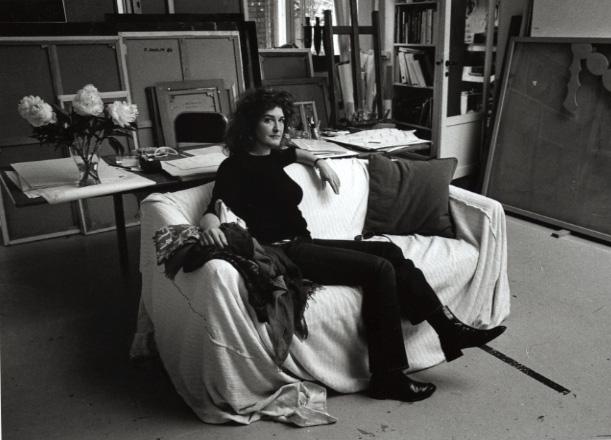 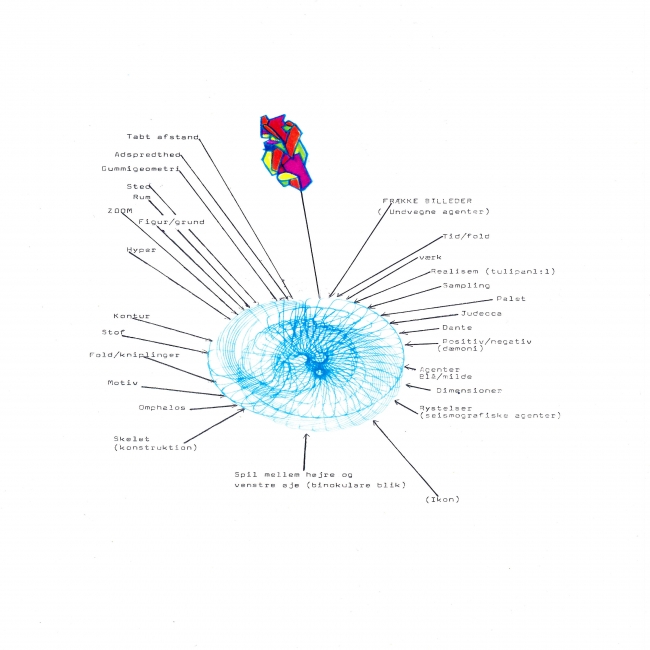